October 28-30, 2021 at Williamson County Performing Arts Center
Based on the 1994 Disney animated feature film of the same name and William Shakespeare’s Hamlet, The Lion King is the story of Simba, an adventurous and energetic lion cub who is next in line to be king of the Pride Lands, a thriving and beautiful region in the African savanna. When Simba’s father Mufasa is killed by his uncle Scar, though, Simba is led to believe that his father’s death is his fault, and he is encouraged to run away forever. Scar seizes power and with his already unstable mind deteriorating, the Pride Lands experiences a darkness and desolation from which only Simba can save the animals of the kingdom. Featuring classic songs from the film such as “Circle of Life,” “I Just Can’t Wait to Be King,” “Hakuna Matata,” and “Can You Feel the Love Tonight,” The Lion King is a story and a spectacle about identity, family, and responsibility that is enjoyed worldwide by people of all ages.

November 4-6, 2021 at Williamson County Performing Arts Center
She Loves Me is a euphoric romantic comedy with a soaring score. Amalia and Georg work together at a modest Hungarian parfurmerie, and have disliked each other from the very beginning. He thinks she’s stuck up, and she thinks he’s arrogant and mean. But each rapturously writes to a lonely hearts pen pal when the work day is done, and it doesn’t take long for the audience to see that they’re in love without realizing it. Inevitably through some of the most iconic songs in the musical theatre canon ("Vanilla Ice Cream", "She Loves Me", "Will He Like Me?"), Georg and Amalia discover the truth as well and rejoice in their love for each other at the story’s sweet and musically delightful conclusion.
Photo Gallery 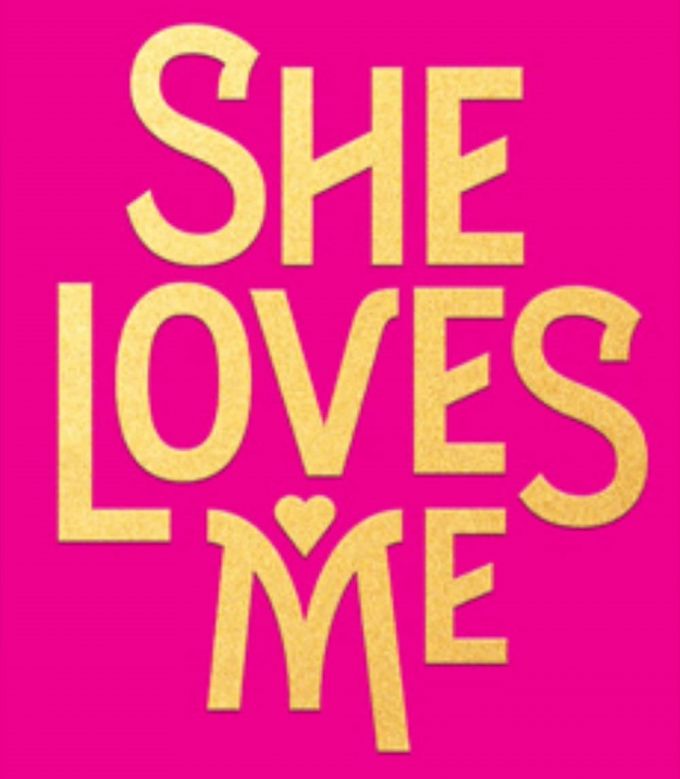 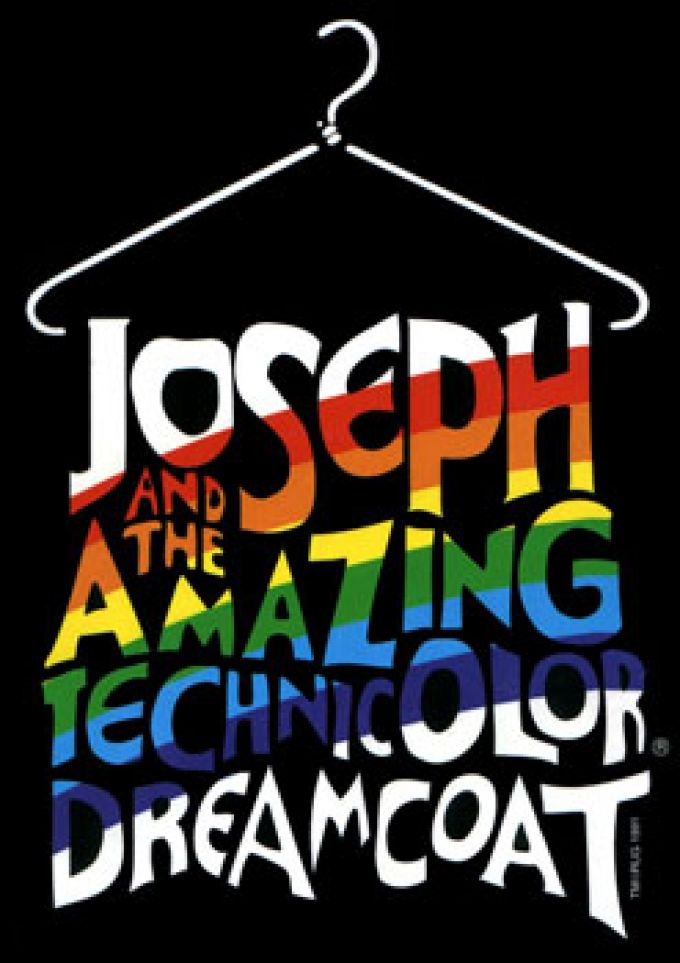 Joseph and The Amazing Technicolor Dreamcoat

Feb. 17-19, 2022 at Williamson County Performing Arts Center
One of the most enduring shows of all time, Joseph and the Amazing Technicolor Dreamcoat is a reimagining of the Biblical story of Joseph, his father Jacob, eleven brothers and the coat of many colors. Told entirely through song with the help of a main character Narrator, the musical follows preferred son Joseph. After being sold into slavery by his brothers, he ingratiates himself with Egyptian noble Potiphar, but ends up in jail after refusing the amorous advances of Potiphar’s wife. While imprisoned, Joseph discovers his ability to interpret dreams, and he soon finds himself in front of the mighty but troubled, Elvis-inspired, Pharaoh. Joseph’s solution to Egypt’s famine elevates him to Pharaoh’s right-hand man and reunites him with his family.
Photo Gallery

May 26-28, 2022 at Williamson County Performing Arts Center
Journey "under the sea" with Ariel and her aquatic friends in Disney's The Little Mermaid JR., adapted from Disney's Broadway production and the motion picture (featuring the enormously popular Academy Award-winning music and delightfully charming book and lyrics). Based on one of Hans Christian Andersen's most beloved stories, Disney's The Little Mermaid JR. is an enchanting look at the sacrifices we all make for love and acceptance.

In a magical underwater kingdom, the beautiful young mermaid, Ariel, longs to leave her ocean home — and her fins — behind and live in the world above. But first, she'll have to defy her father, King Triton, make a deal with the evil sea witch, Ursula, and convince the handsome Prince Eric that she's the girl whose enchanting voice he's been seeking.
Photo Gallery

June 2-4, 2022 at Williamson County Performing Arts Center
Les Miserables is the world’s longest running musical — a true modern classic based on Victor Hugo's novel and featuring one of the most memorable scores of all time. The multi-award-winning Les Miserables is as groundbreaking today as it was when it first premiered in London in 1985 and features updated orchestrations based on the Tony-nominated 2014 Broadway revival.

In nineteenth century France, Jean Valjean is released from years of unjust imprisonment, but finds nothing in store for him but mistrust and mistreatment. He breaks his parole in hopes of starting a new life, initiating a lifelong struggle for redemption as he is relentlessly pursued by police inspector Javert, who refuses to believe Valjean can change his ways. Finally, during the Paris student uprising of 1832, Javert must confront his ideals after Valjean spares his life and saves that of the student revolutionary who has captured the heart of Valjean's adopted daughter. Epic, grand and uplifting, Les Miserables School Edition packs an emotional wallop that has thrilled audiences all over the world.
Photo Gallery