Sadly, we have had to cancel our planned Fall shows, Matilda and the Lion King Jr, due to restrictions at our theater venue. However, we are continuing with Fall classes! Stay tuned for more news on our Winter Show, which is scheduled for February 2021.
October 1-3 at Academy Park
Matilda is a little girl with astonishing wit, intelligence and special powers. She's unloved by her cruel parents but impresses her schoolteacher, the highly loveable Miss Honey. Over the course of her first term at school, Matilda and Miss Honey have a profound effect on each other's lives, as Miss Honey begins not only to recognize but also appreciate Matilda's extraordinary personality. Matilda's school life isn't completely smooth sailing, however – the school's mean headmistress, Miss Trunchbull, hates children and just loves thinking up new punishments for those who don't abide by her rules. But Matilda has courage and cleverness in equal amounts, and could be the school pupils' saving grace!

Packed with high-energy dance numbers, catchy songs and an unforgettable star turn for a young actress, Matilda is a joyous romp. Children and adults alike will be thrilled and delighted by the story of the special little girl with an extraordinary imagination. 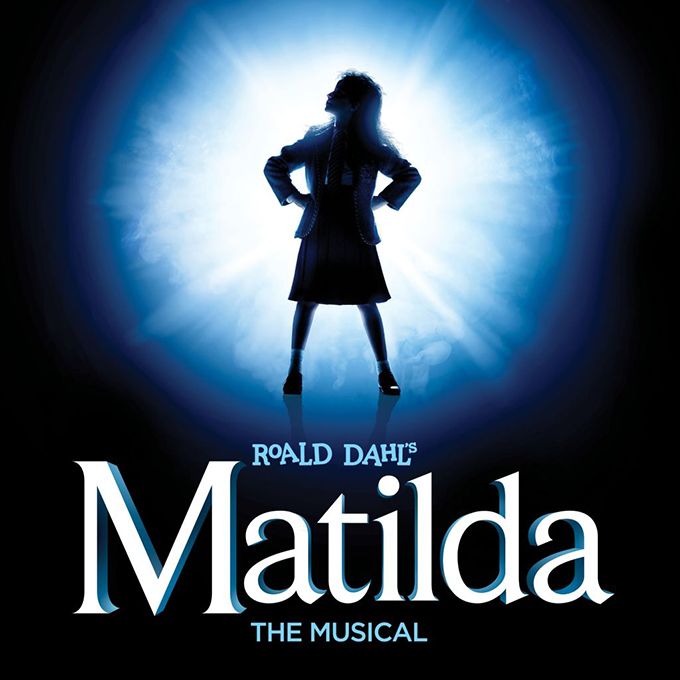 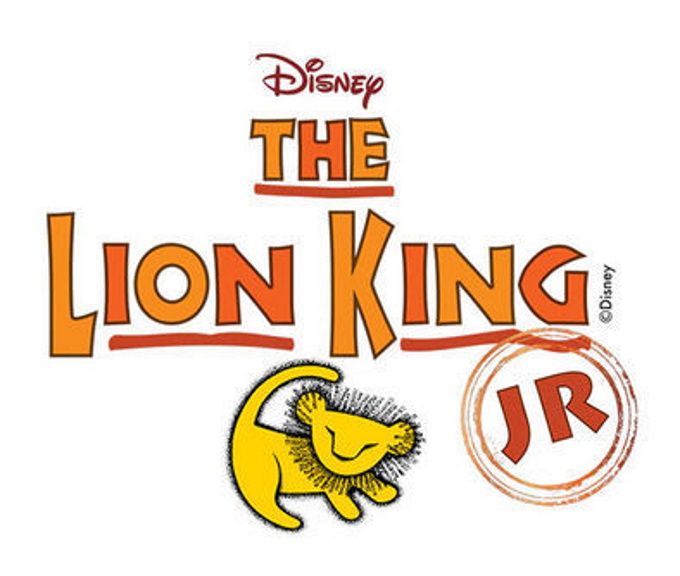 October 8-10 at Academy Park
Based on Disney's 1994 animated classic The Lion King and the 1997 Broadway adaptation of the musical conceived and directed by Julie Taymor, The Lion King Jr. features music by Elton John and Tim Rice with additional music by Lebo M., Mark Mancina, Jay Rifkin, Julie Taymor, and Hans Zimmer. Songs include such audience favorites as "Circle of Life," "I Just Can't Wait to Be King," "Hakuna Matata," and "Can You Feel the Love Tonight."

The play tells the story of young Prince Simba, the male lion cub of King Mufasa and Sarabi. Mufasa must teach Simba what it means to be a king and to be part of the great circle of life. Simba grows up in the African heartland until tragedy forces him to run away. He ultimately learns to take his rightful place in the animal kingdom.