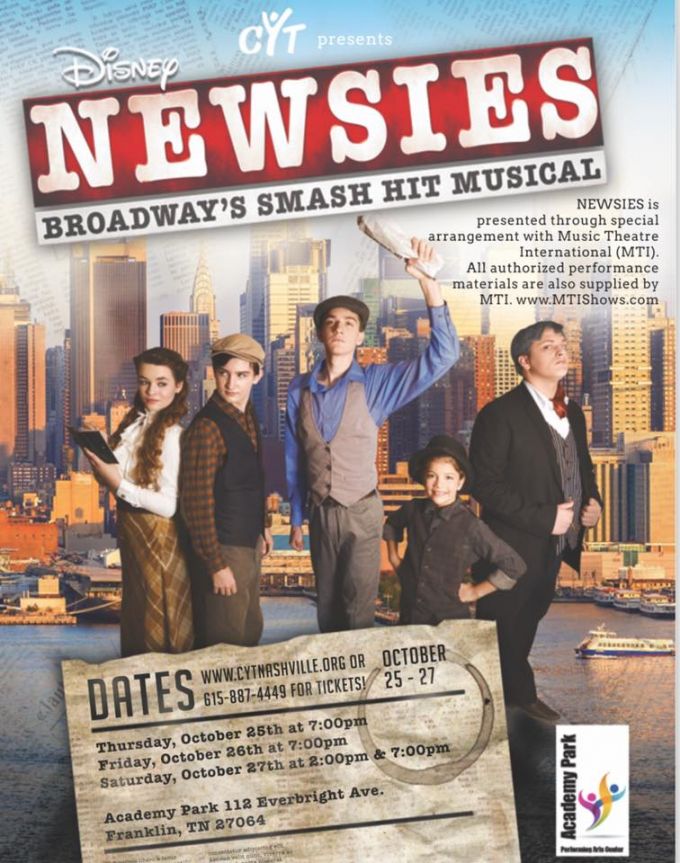 It's time to carry the banner on stage with Disney's Newsies! Set in turn-of-the century New York City, Newsies is the rousing tale of Jack Kelly, a charismatic newsboy and leader of a band of teenaged "newsies." When titans of publishing raise distribution prices at the newsboys’ expense, Jack rallies newsies from across the city to strike against the unfair conditions and fight for what's right!
Based on the 1992 motion picture and inspired by a true story, Newsies features the now classic songs “Carrying the Banner,” “Seize the Day,” and “Santa Fe,” Newsies is packed with non-stop thrills and a timeless message, perfect for the whole family and every audience.

Junie B. Jones, The Musical

Junie B. Jones, The Musical is a delightful adaptation of four of Barbara Park's best-selling books, brought to life in a genuinely comical (and not strictly-for-kids) musical. It's Junie B.'s first day of first grade, and a lot of things have changed for her: Junie's friend, Lucille, doesn't want to be her best pal anymore and, on the bus, Junie B. makes friends with Herb, the new kid at school. Also, Junie has trouble reading the blackboard and her teacher, Mr. Scary, thinks she may need glasses. Throw in a friendly cafeteria lady, a kickball tournament and a "Top-Secret Personal Beeswax Journal," and first grade has never been more exciting. 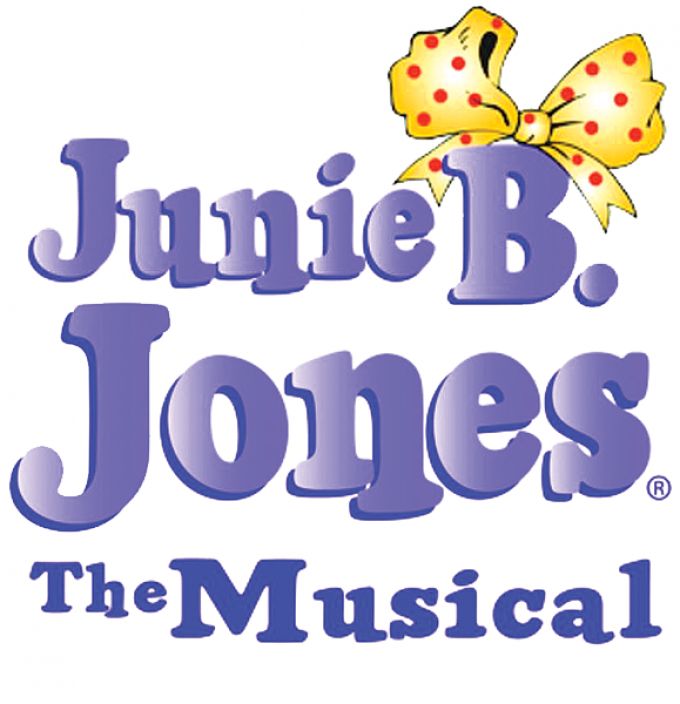 The timeless enchantment of a magical fairy tale is reborn with the Rodgers & Hammerstein’s Cinderella. One of the most widely viewed television programs in history has been adapted for the stage with great warmth and more than a touch of hilarity. The hearts of children and adults alike will soar when the slipper fits!